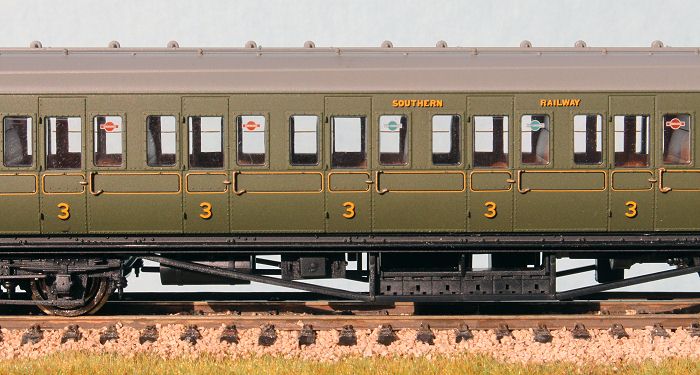 Hornby’s 2019 programe of new OO gauge models was announced on January 7th at 10am. Here are details of new “native” Southern Electric products:

R3699 2Bil-Hal Hybrid, BR(S) green unit 2611 Hornby have incorrectly listed this a a 2-Hil, which was only ever a train spotters’ nickname. This unit was officially a 2Hal. Please be aware that some retailers are at the time of writing describing this as a Bil or Hal rather than  as the hybrid. This a very quick win for a new model from existing tooling!

R3741 Class 92 92043 Debussy GBRf Europorte
plus of Southern origin, but now off region
R3740 Class 92 92023 Caledonian Sleeper
R3742F Class 92 DB Cargo Romania (limited edition)
Given the price these also have to be Hornby’s long in the tooth models. I bought my first one of these in the late 1990s and it was not a new product by then. DJ Models are still advertising a state of the art version of a Class 92 but according to information in the public realm for some time these have been some way from becoming a reality .

That is all of Southern Electric interest…..