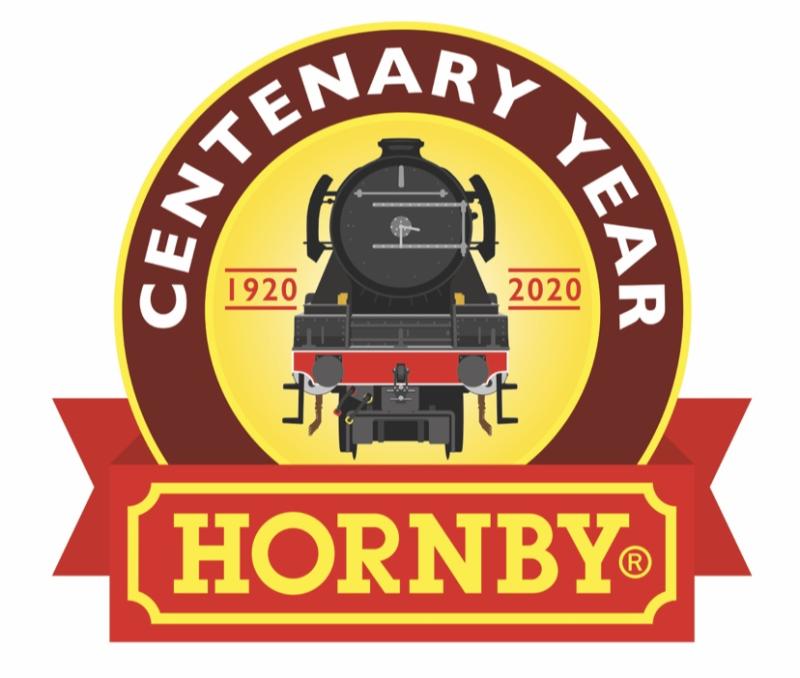 The copyright of Hornby Hobbies plc for this image is acknowledged

The copyright of Hornby Hobbies plc for this image is acknowledged

For many modellers the 2020 purchasing season (or at least thinking about ordering) began at 9am on Monday 6th January with Hornby Railway’s 2020 range announcement.  With it being the Hornby brand’s centenary year special surprises were promised.  There is no doubt this was an abundant announcement and indeed there are many new models about which to get excited! Unfortunately (in my opinion) there is nothing special for Southern Electric modellers and nothing really new for Southern modellers in general.

The only “new” Southern Electric specific items are:

Regarding the above two items, given the well above inflation of model railway prices the prices of these two are positively bargain basement (as the tooling for these must be well depreciated by now)