ABOUT THE SOUTHERN ELECTRIC GROUP 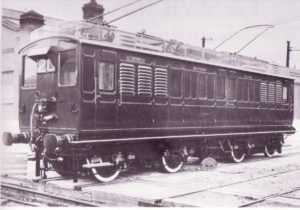 In April 1969 the letters page of Railway Magazine contained a letter suggesting that the historic rolling stock steadily disappearing on the Southern should be preserved for posterity. An initial meeting was organised. On 20th May 1970 the Southern Electric Group was officially founded. The group currently has about 500 members

Unlike many other preservation societies, the Group committee recognised immediately that it had a dual aim in life. Not only was preservation a clear aim but it was also considered important to reflect the current railway scene, initially through recording the workings of the stock which might be of preservation interest but also of other Southern Region activities.

To report these events the Group started a magazine Live Rail  which is published quarterly. Live Rail provides updates on rolling stock changes, and gives a commentary on the Southern’s operations, past, present and future. It contains articles and features and aims to be an interesting and comprehensive publication.

We welcome contributions of pictures and information about the past or present scene and preservation updates on Southern Electric units. Please email them to webmaster@southernelectric.org.uk 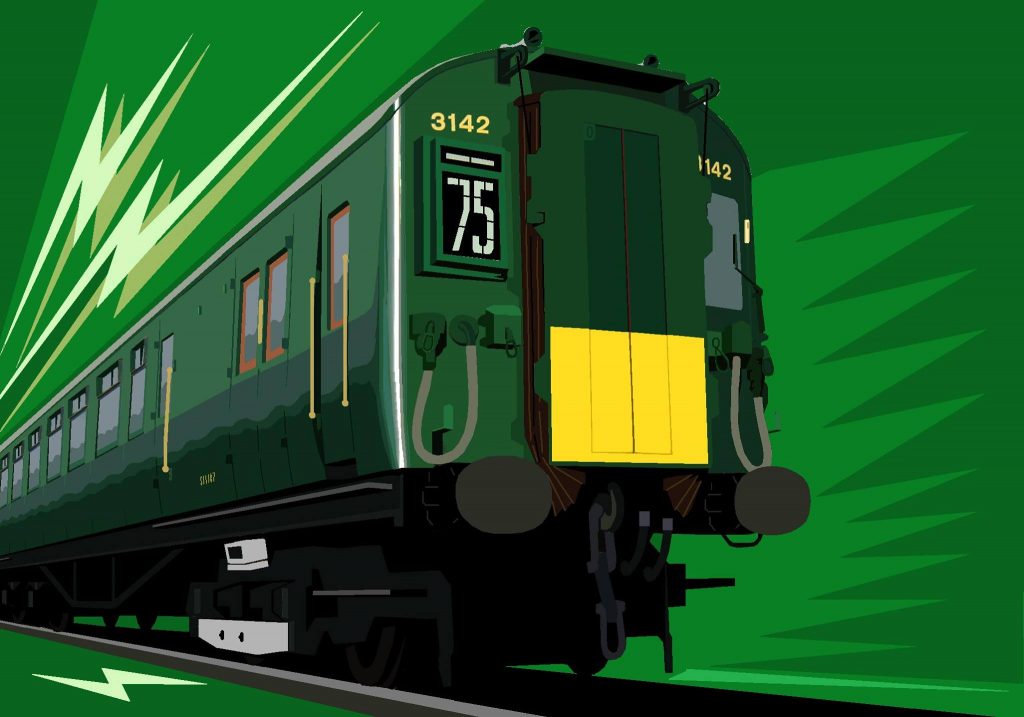